In addition to the monthly update from Microsoft, a new set of critical vulnerabilities in the TCP/IP stack appeared this week. Also, some researchers are publishing exploits from Pwn2Own competitions. Not much bright news, but we've gathered the most significant and useful ones!

One of the vulnerabilities was discovered by Kaspersky Lab researchers and was actively used in real-world attacks. 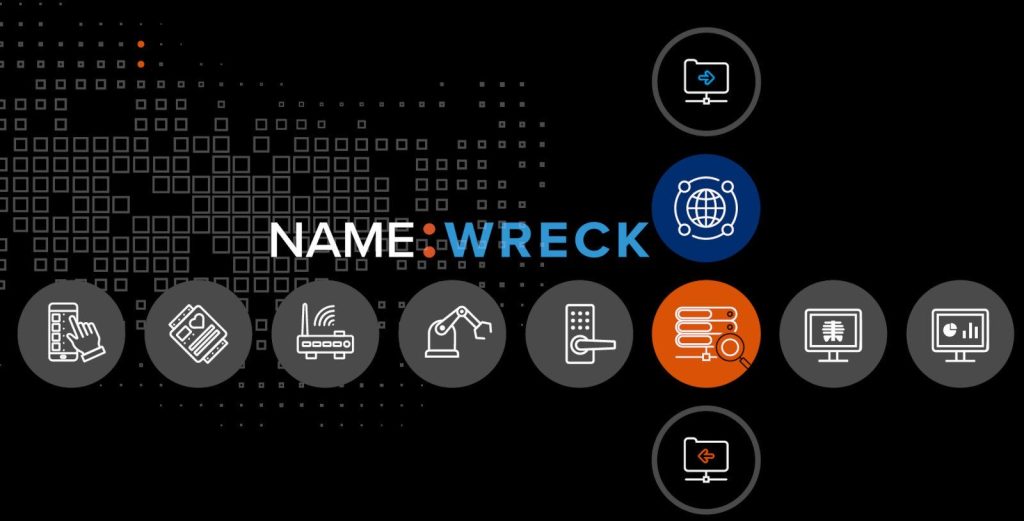 Forescout Research Labs, together with JSOF Research at Project Memoria, has discovered a new set of NAME:WRECK vulnerabilities that affect hundreds of millions of smart and industrial devices worldwide. It is the fifth set of disclosed vulnerabilities in the TCP/IP stack in the last three years, following Ripple 20, URGENT/11, NUMBER:JACK and Amnesia:33.

The main difference was the study of the implementation mechanisms of DNS message compression, which allows DNS servers to reduce the size of DNS responses by avoiding duplication of the same domain names. As a result, Forescout was able to find a total of nine vulnerabilities affecting seven of the 15 TCP/IP stacks

Google has released a new version of the Chrome browser (89.0.4389.128) for Windows, macOS and Linux that fixes two vulnerabilities, one of which already has PoC code and the other is actively exploited in attacks.

Rajwardhan Aghawal Twitter announced the publication of a PoC exploit code for a vulnerability discovered during Pwn2Own affecting Chromium browsers (Chrome, Edge, Opera, Brave, etc.). In the JavaScript V8 source code, he found patches for this vulnerability, which allowed him to recreate the exploit.

The second vulnerability CVE-2021-21206 is a post-release exploit issue in the Blink browser engine for Chromium. According to Google, it is already being used in real attacks, but the company, as usual, does not disclose the details until the majority of users have installed the update. 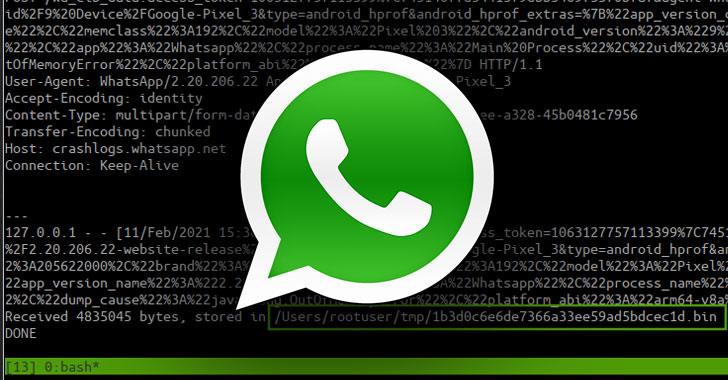 Census Labs disclosed security vulnerabilities in an Android application up to and including version 9, which can be exploited during a MitM attack to remotely execute malicious code on a device and steal confidential information, including encryption keys.

All an attacker needs to do is trick the victim into opening an HTML attachment. The vulnerabilities are exploited through bugs in the Chrome module for content providers in Android CVE-2021-24027 and bypassing the domain restriction policy in the browser CVE-2020-6516. At the same time, executable malicious code can provide an attacker with access to files in an unprotected external storage area, including TLS session keys. 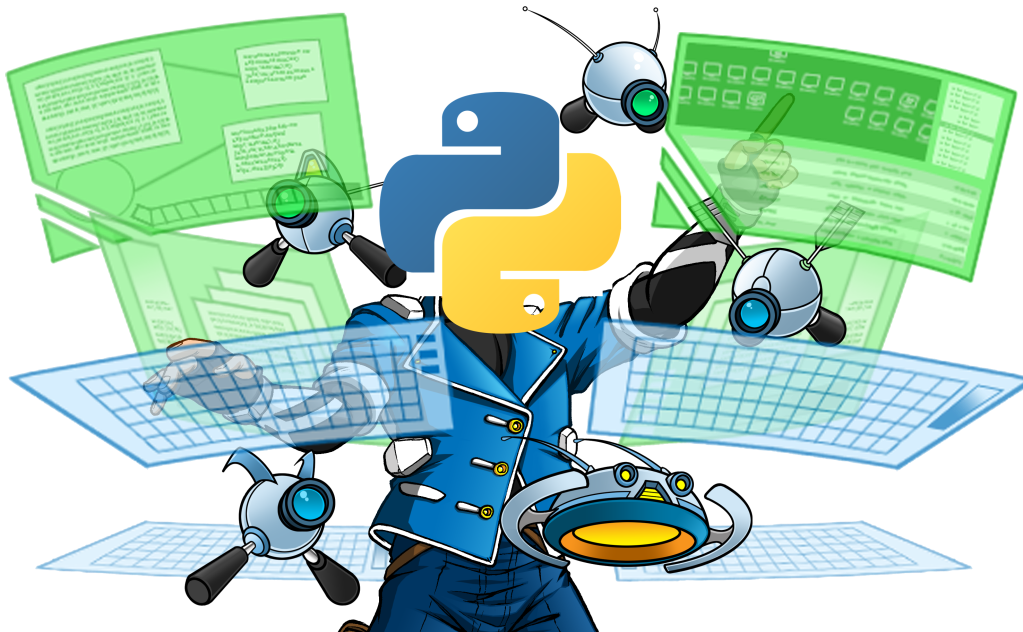 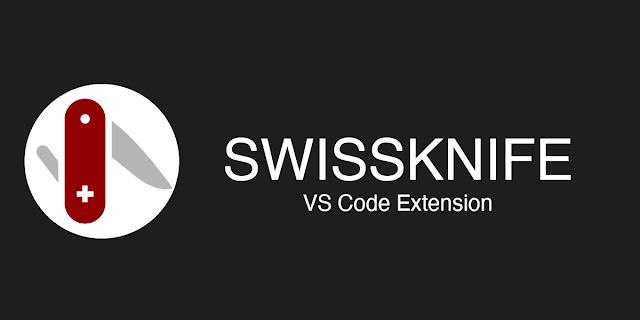 The developers swissknife. Do conversions and generations right out of vs code. Extendable with user scripts 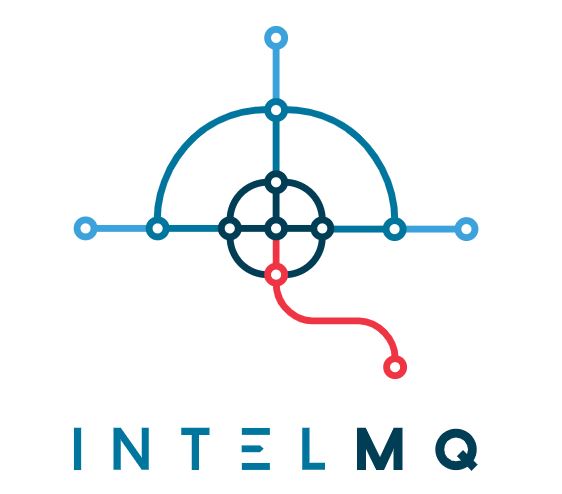 IntelMQ is a solution for IT security teams (CERTs & CSIRTs, SOCs, abuse departments, etc.) for collecting and processing security feeds (such as log files) using a message queuing protocol. 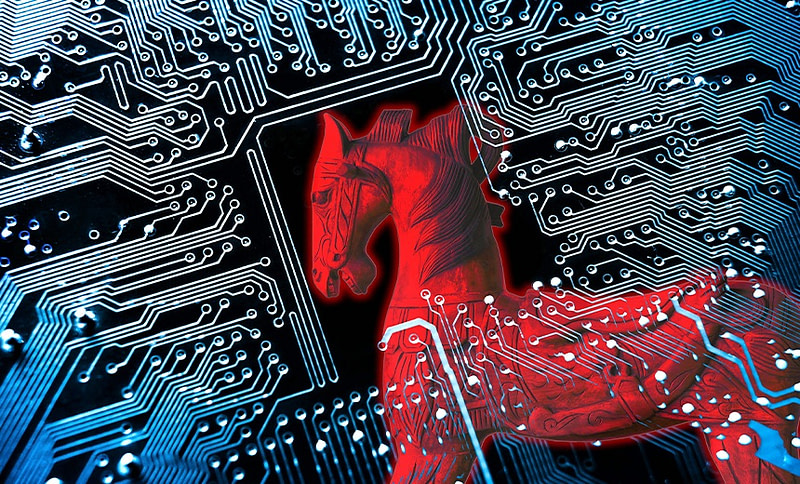 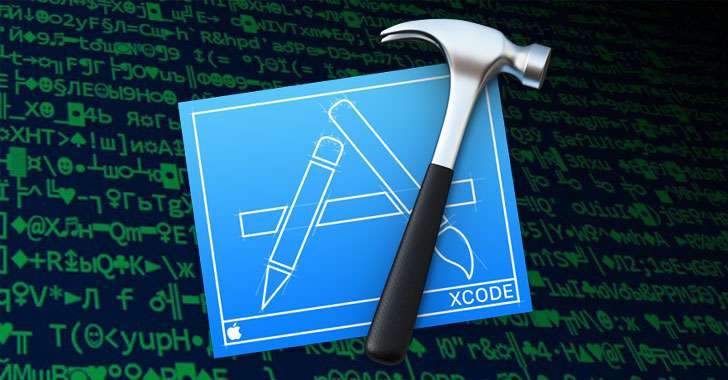 A casino gets hacked through a fish-tank thermometer: https://www.entrepreneur.com/amphtml/368943

Building a Custom UEBA with KQL to Hunt for Lateral Movement: https://mergene.medium.com/building-a-custom-ueba-with-kql-to-hunt-for-lateral-movement-7459a899091

Blog post on how to monitor in real-time for SSH sessions: https://cryptsus.com/blog/ssh-security-siem-dashboard-kibana.html