Apple has released updates to fix a CVE-2020-9859 that was used to jailbreak an iPhone with iOS 13.5. The vulnerability affects the iOS kernel and can allow an application to execute arbitrary code with kernel privileges. 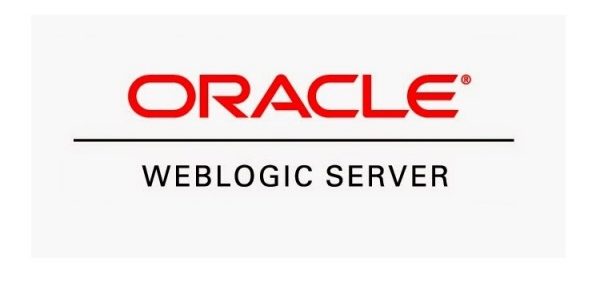 CVE-2020-2883 in the Oracle WebLogic Server product of Oracle Fusion Middleware. Unauthenticated remote code execution can be achieved by sending a serialized 'BadAttributeValueExpException' object over the T3 protocol to vulnerable versions of WebLogic.

VMware Cloud Director is the popular software for deploying, automating and managing virtual infrastructure resources in multi-user cloud environments. The critical vulnerability is due to incorrect processing of input information and can be used by an authorized attacker to send malicious traffic to Cloud Director, resulting in arbitrary code execution.

Vulnerability in products of Cisco Systems and other vendors, connected with the tunneling protocol IP-in-IP. An unauthorized attacker can route network traffic through the vulnerable device, conduct a DDoS attack, cause information leakage, and bypass network access controls. 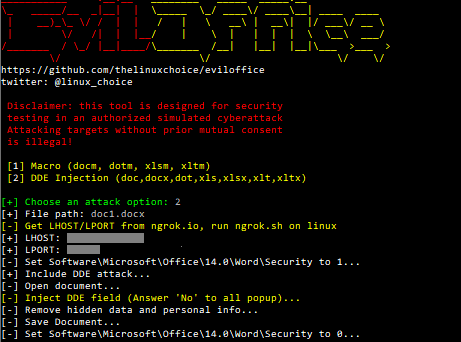 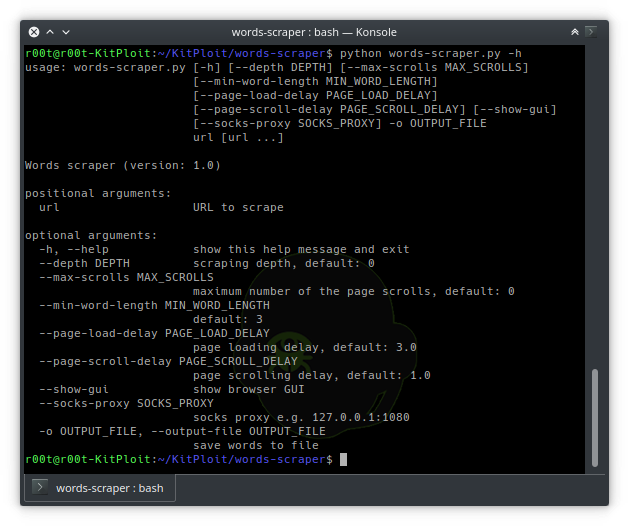 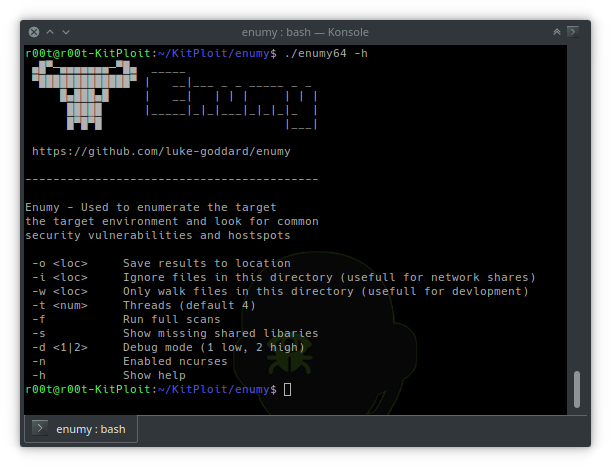 Enumy
Enumy is an ultra fast portable executable that you drop on target Linux machine during a pentest or CTF in the post exploitation phase. Running enumy will enumerate the box for common security vulnerabilities. 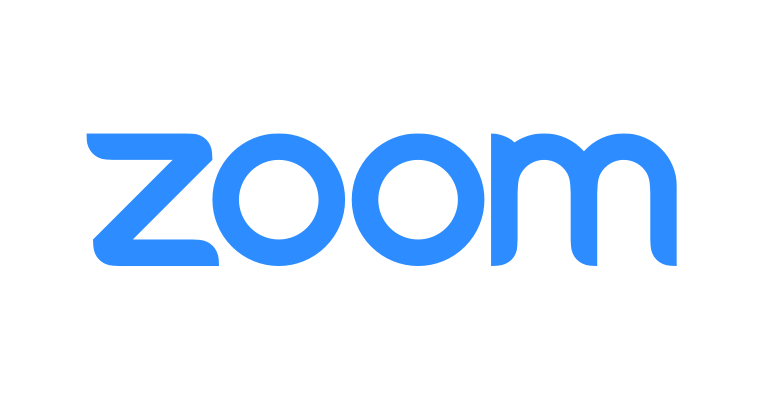 Problems were discovered in May, and by now application developers have released relevant updates. Default recommendations - urgently update your ZOOM client.

U.S. military contractor Westech International was hacked by ransomware Maze, resulting in sensitive data being encrypted and copied by hackers. Leak confirmations are already posted on the network. 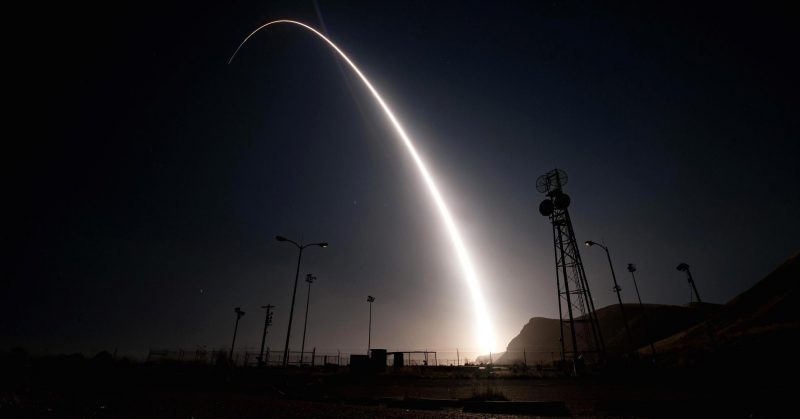 And all would be fine, after all, Westech International is not the first US military contractor to fall under ransomware, this company is directly involved in servicing the Minuteman III nuclear missiles that are in service with the United States.

The REvil ransomware operators (Sodinokibi) launched an auction site like eBay, where they will put up for sale data stolen from companies. The first to be auctioned were data from a Canadian agricultural company whose networks were hacked last month. Starting price is $ 50 thousand in Monero cryptocurrency. The REvil operators abandoned Bitcoin in favor of Monero for security reasons in April this year.

Using macros in microsoft documents is one of the most popular techniques among attackers. Many security vendors currently do not have detection mechanisms to run these samples. Building signatures and correlation rules for this type of attack is an important task.
Research: https://www.lastline.com/labsblog/evolution-of-excel-4-0-macro-weaponization

Files as well as macros are actively used by attackers. One of the non-typical ways seen in the use of the APT group: https://blog.malwarebytes.com/threat-analysis/2020/06/higaisa

We can not just not mention the next analysis of the functionality of the new ransomware in our digest: https://www.carbonblack.com/2020/06/03/tau-threat-analyis-medusa-locker-ransomware

Please leave your review. A few questions will take no more than one minute and helps us become better: https://forms.gle/D17BaFwD5hJnKkUUA