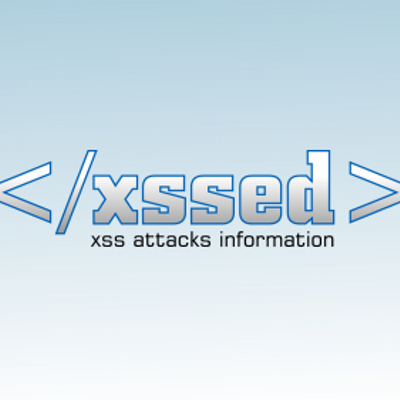 Security researcher RubberDuck, has submitted on 21/02/2007 a cross-site-scripting (XSS) vulnerability affecting lazylaces.com, which at the time of submission ranked 60307 on the web according to Alexa.
We manually validated and published a mirror of this vulnerability on 21/02/2007. It is currently unfixed.
If you believe that this security issue has been corrected, please send us an e-mail.