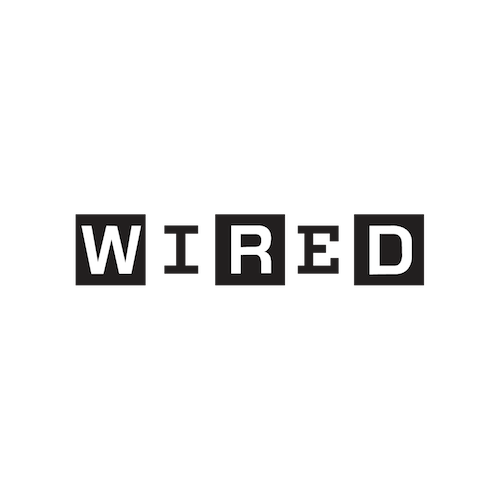 Trump's Wall Won't Solve a National Emergency. It Is One

President Trump has signaled that in addition to signing a congressional spending bill, he will declare a national emergency to fund his misbegotten border wall.