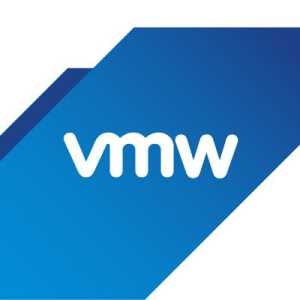 VMware Workstation contains vulnerabilities that may allow a Windows-based Virtual Machine (VM) to trigger a heap-based buffer overflow. Exploitation of these issues may lead to arbitrary code execution in VMware Workstation running on Windows.

Exploitation is only possible if virtual printing has been enabled in VMware Workstation. This feature is not enabled by default. VMware Knowledge Base article 2146810 documents the procedure for enabling and disabling this feature.

VMware would like to thank E0DB6391795D7F629B5077842E649393 working with Trend Micro's Zero Day Initiative for reporting this issue to us. The Common Vulnerabilities and Exposures project (cve.mitre.org) has assigned the identifier CVE-2016-7081 to this issue.

Column 5 of the following table lists the action required to remediate the vulnerability in each release, if a solution is available.