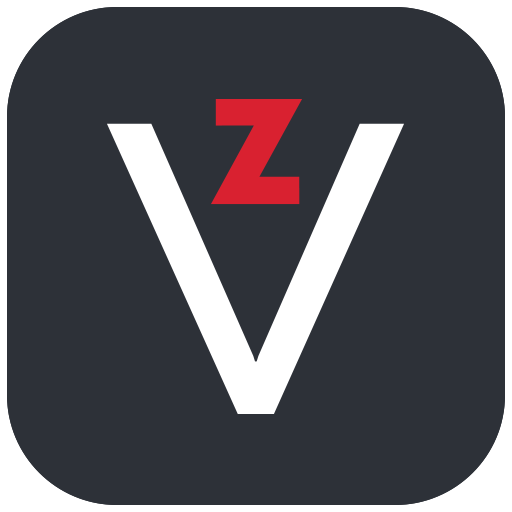 Vulnerability id: PVA-36332 License could not be activated if an IP address was only assigned to the teamed network interface and not ethX interfaces.

Vulnerability id: PVA-36325 Could not create a virtual environment from template in case of automatic hardware node selection.

Vulnerability id: PVA-36149 Containers could remain listed on the source hardware node (in a Virtuozzo Storage cluster) after migration to another hardware node.

Numerous UI tweaks and fixes to improve user experience, including relocation of the 'Tasks' list to the top part of the VA window.