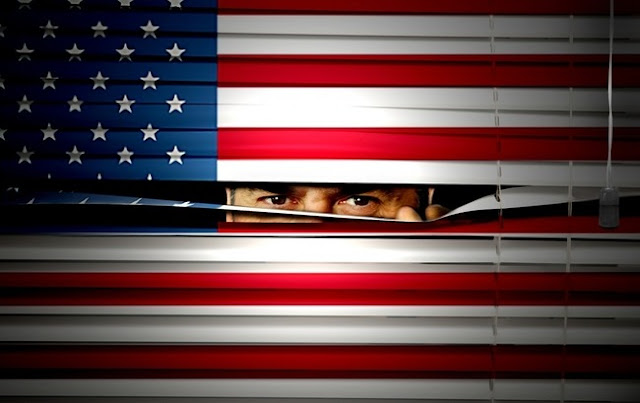 According to a new report revealed by NSA leaker Edward Snowden, The National Security Agency has a secret program that allows it to see just about everything a person does on the Internet.

An analyst can monitor such Facebook chats by entering the Facebook user name and a date range into a simple search screen.

XKeyscore provides the technological capability, if not the legal authority, to target even US persons for extensive electronic surveillance without a warrant provided that some identifying information, such as their email or IP address, is known to the analyst.

The Guardian has published several NSA training slides from the program: 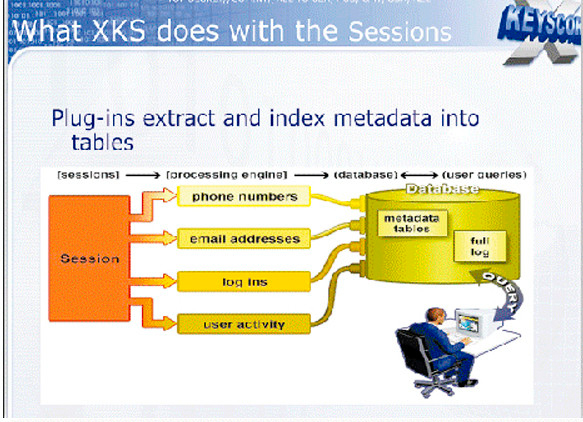 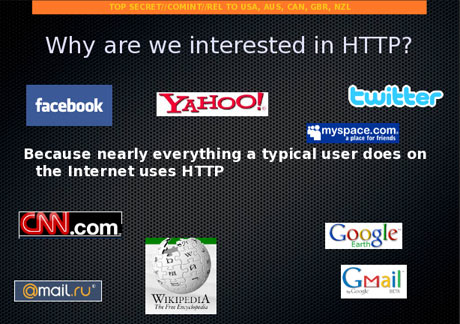 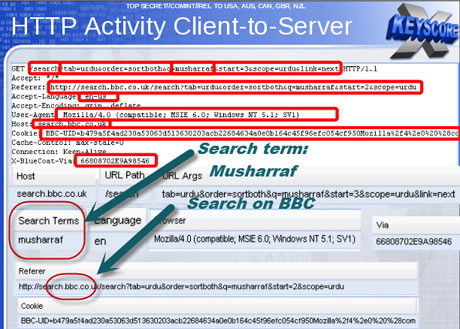 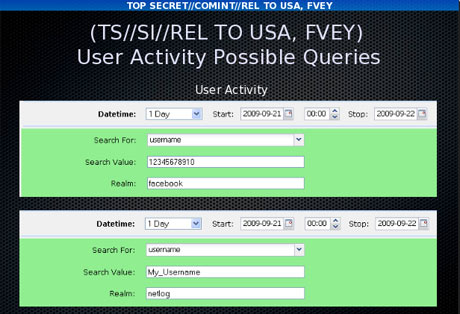 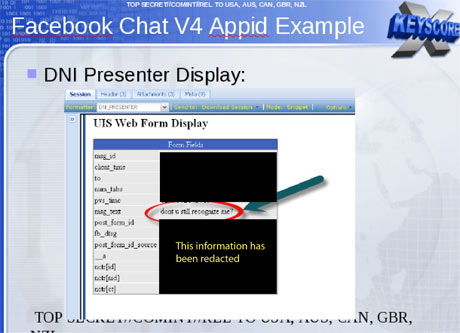 At least 41 billion records were collected and stored in a single 30-day period in 2012, according to the report, which also says XKeyscore collects more than 20 terabytes of information daily, including emails, chats, social media interactions, and even browsing histories all in real-time.

Snowden has been charged with espionage. He is believed to still be in the transit zone of Moscow's Sheremetyevo airport awaiting a response to his application for political asylum to remain in Russia.

"NSA's activities are focused and specifically deployed against – and only against – legitimate foreign intelligence targets in response to requirements that our leaders need for information necessary to protect our nation and its interests,” said the NSA

Nevertheless, the new revelations should make any social media user wonder how much customer data is available to U.S. intelligence agencies.