Microsoft Word Zero-Day Vulnerability is being exploited in the Wild 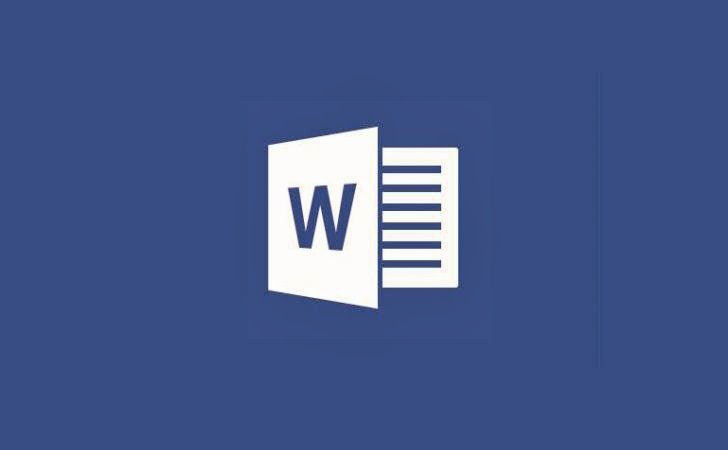 According to Microsoft's security advisory, Microsoft Word is vulnerable to a remote code execution vulnerability (CVE-2014-1761) that can be exploited by a specially crafted Rich Text Format (RTF).

An Attacker can simply infect the victim's system with malware if a user opens a malicious Rich Text Format (RTF), or merely preview the message in Microsoft Outlook.

"The issue is caused when Microsoft Word parses specially crafted RTF-formatted data causing system memory to become corrupted in such a way that an attacker could execute arbitrary code."

Microsoft is working on an official patch, which will be released with the next Patch Tuesday security updates on April 8.

Do not download .RTF files from the suspicious websites, and do not open or preview .RTF email attachments from strangers.