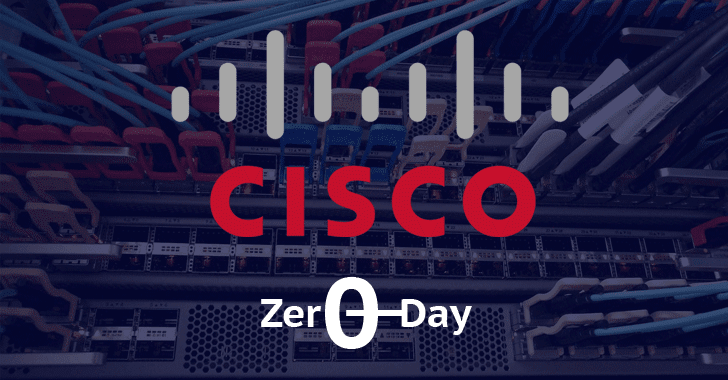 Network equipment vendor Cisco is finally warning its customers of another zero-day vulnerability the company discovered in the trove of NSA's hacking exploits and implants leaked by the group calling itself "The Shadow Brokers."

A hacking exploit, dubbed ExtraBacon, leveraged a zero-day vulnerability (CVE-2016-6366) resided in the Simple Network Management Protocol (SNMP) code of Cisco ASA software that could allow remote attackers to cause a reload of the affected system or execute malicious code.

Cisco analyzed the exploit and noted that it had not identified any new flaws related to this exploit in its current products.

A remote, unauthorized attacker could use this vulnerability to retrieve memory contents from traffic and disclose critical information such as RSA private keys and configuration information by sending specially crafted IKEv1 packets to affected devices.

Neither Cisco has developed a patch for the flaw, nor any workarounds are available.

The company said the vulnerability is currently under exploit, advising its customers to employ intrusion detection system (IDS) and intrusion prevention systems (IPS) to help stop the attacks.

Cisco promised to release software updates to patch CVE-2016-6415 but did not specify a time frame.