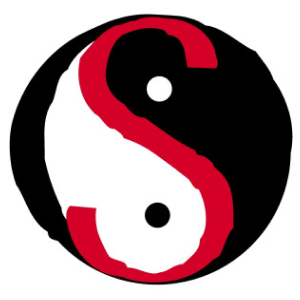 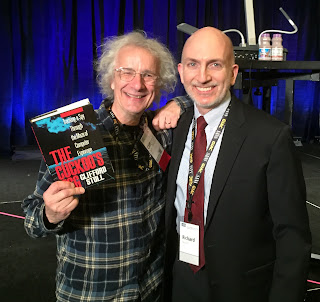 Today I had the chance to meet the man who unintentionally invented the modern digital forensics practice, Cliff Stoll. In 1989 he published a book about his 1986-87 detection and response against KGB-backed spies who hacked his lab and hundreds of government, military, and university computers. I read his book in high school and it later inspired my military and private computer security services. Cliff was kind enough to take a photo with me today at the SANS Institute Cyber Threat Intelligence Summit in Virginia.