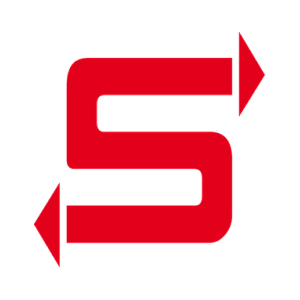 Denial of Service Attack on DNS and LDAP server

All versions of Samba from 4.8.0 onwards are vulnerable to a denial of service attack when Samba is an Active Directory Domain Controller.

Missing input sanitization checks on some of the input parameters to LDB database layer cause the LDAP server and DNS server to crash when following a NULL pointer.

There is no further vulnerability associated with this error, merely a denial of service.

A patch addressing this defect has been posted to

Additionally, Samba 4.8.4, LDB 1.4.1 and 1.3.5 have been issued as a security release to correct the defect. Patches against older Samba versions are available at http://samba.org/samba/patches/. Samba vendors and administrators running affected versions are advised to upgrade or apply the patch as soon as possible.

No workaround is possible while acting as a Samba AD DC.

Disabling the 'dns' and 'ldap' services in the smb.conf (eg 'server services = -dns -ldap) would remove essential elements in the AD DC.

The use of BIND9_DLZ (loading a DLZ .so for LDB database access into the BIND 9 DNS server) is subject to the same issue.

The initial bugs were found by the Laurent Debomy (DNS) and Andrej Gessel (LDB). Kai Blin of the Samba Team, Garming Sam, Douglas Bagnall and Andrew Bartlett of Catalyst and the Samba Team did the investigation and provided the final fix.