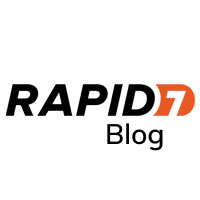 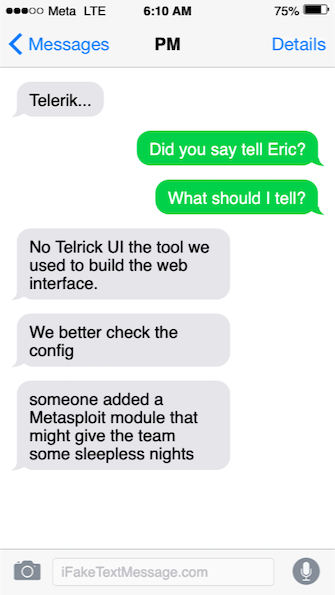 Thanks to mr_me & wvu, SharePoint is an even better target to find in your next penetration test. The newly minted module can net you a shell and a copy of the servers config, making that report oh so much more fun.

Like to escape the sandbox? WizardOpium has your first taste of freedom. Brought to you by timwr and friends through Chrome, this module might be that push you need to get out onti solid ground.

As always, you can update to the latest Metasploit Framework with msfupdate and you can get more details on the changes since the last blog post from GitHub:

If you are a git user, you can clone the Metasploit Framework repo (master branch) for the latest. To install fresh without using git, you can use the open-source-only Nightly Installers or the binary installers (which also include the commercial edition).