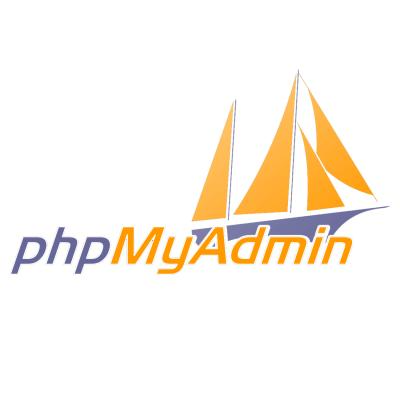 Several security issues were reported to BugTraq mailing list. However most of these issues were already fixed some time ago.

Several security issues were reported to BugTraq mailing list. However most of these issues were already fixed some time ago.

Reporter wrote that he found following issues within phpMyAdmin code (each issue is followed by our comment):

Only really problematic issue in current versions is XSS attack, which in combination with clever javascript could be used to steal authentication, but this would require to force user to click on link supplied by attacker. Therefore we consider this issue as important.

All releases up to and not including 2.5.2. See description for more details about this.

CVS HEAD has been fixed. The upcoming 2.5.2 release.

We strongly advise everyone to upgrade to CVS HEAD or to the next version of phpMyAdmin, which is to be released soon.

For further information and in case of questions, please contact the phpMyAdmin team. Our website is phpmyadmin.net.