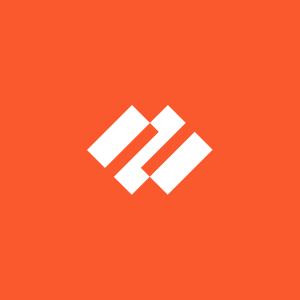 Work around: Palo Alto Networks has released content update 765 including vulnerability signatures #30998 that can be used as an interim mitigation to protect PAN-OS devices until the device software is upgraded. Note that signatures 30998 must be applied to a firewall rule securing traffic destined for the Management interface. This issue affects the management interface of the device and is strongly mitigated by following best practices for the isolation of management interfaces for security appliances. We recommend that the management interface be isolated and strictly limited only to security administration personnel through either network segmentation or using the IP access control list restriction feature within PAN-OS. An alternative mitigation includes the use of a Panorama central manager and disabling of http and https management on each of the vulnerable appliance, then use the Panorama context switching feature to remotely access the web interface of the device.