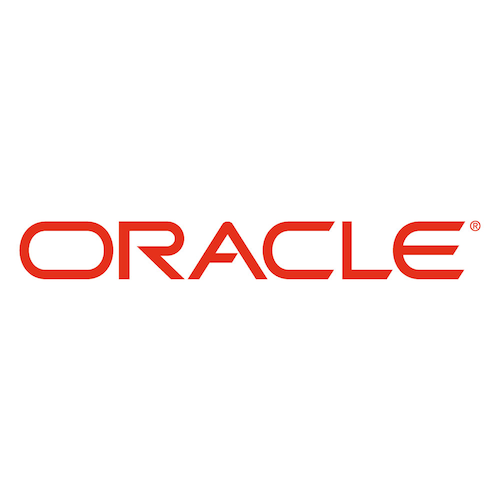 Many industry experts anticipate that exploits leveraging known flaws in modern processor designs will continue to be disclosed for the foreseeable future (i.e., "Spectre" variants). For information related to these issues, please refer to: