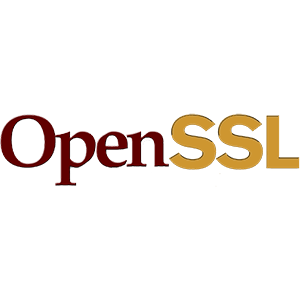 Vulnerability in OpenSSL - Excessive allocation of memory in dtls1_preprocess_fragment()