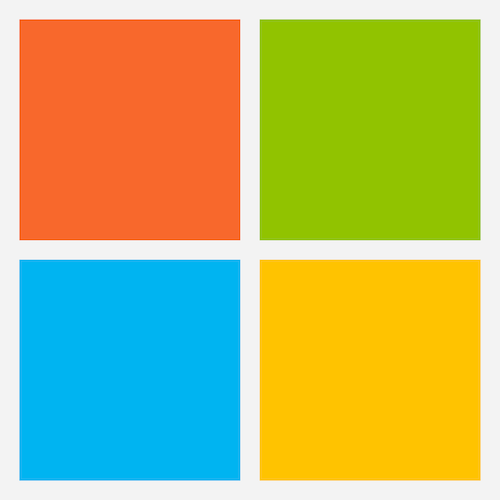 Microsoft Vulnerability Research reported these issues to and coordinated with Nullsoft to ensure remediation of this issue. The vulnerabilities have been assigned the entries, CVE-2012-3889 and CVE-2012-3890, in the Common Vulnerabilities and Exposures list. For more information, including information about updates from Nullsoft for Winamp, see Winamp 5.63 Released.