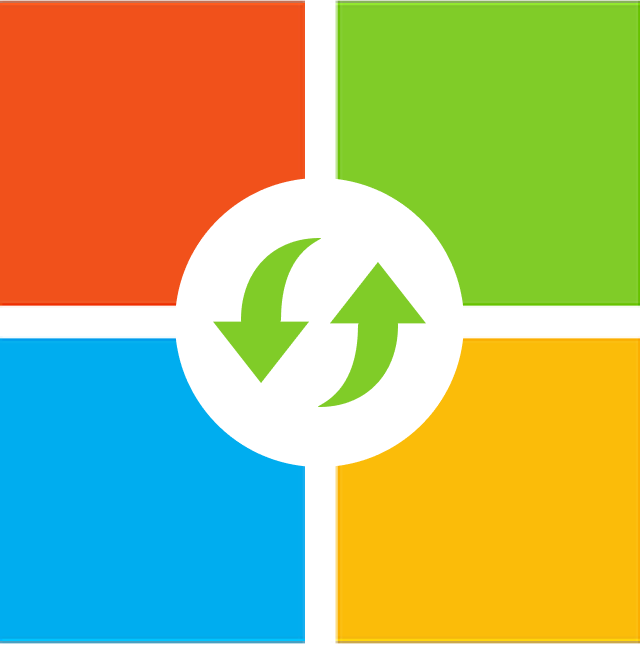 Windows Server 2008 Service Pack 2 is an update to Windows Server 2008 that includes all of the updates that have been delivered since product release, as well as support for new types of hardware and emerging hardware standards. After you install this item, you may have to restart your computer. This update is provided to you and licensed under the Windows Server 2008 License Terms.