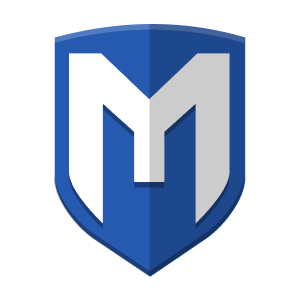 This module exploits multiple vulnerabilities in openSIS 7.4 and prior versions which could be abused by unauthenticated attackers to execute arbitrary PHP code with the permissions of the webserver. The exploit chain abuses an incorrect access control issue which allows access to scripts which should require the user to be authenticated, and a Local File Inclusion to reach a SQL injection vulnerability which results in execution of arbitrary PHP code due to an unsafe use of the eval() function.