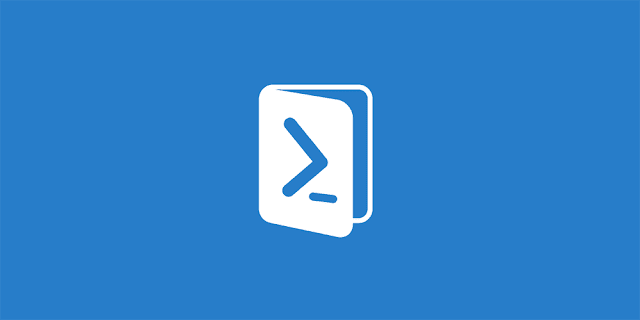 WINspect is part of a larger project for auditing different areas of Windows environments. It focuses on enumerating different parts of a Windows machine aiming to identify security weaknesses and point to components that need further hardening. The main targets for the current version are domain-joined windows machines. Howerver, some of the functions still apply for standalone workstations.

Features
This current version of the script supports the following features :

Supported Powershell Version
This version was tested in a powershell v2.0 environment.