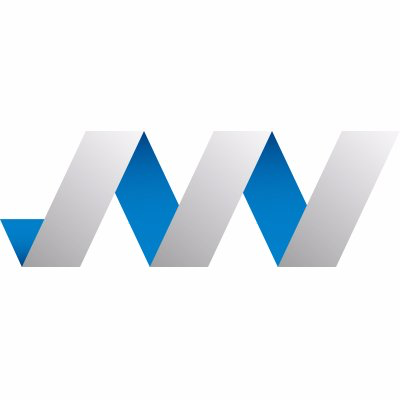 An arbitrary method of a Java object may be executed by a remote attacker via a Man-In-The-Middle attack by using Java Reflection API of JavaScript code on WebView.

Update the Application
This vulnerability is addressed by updating the application to the latest version.
According to the developer, there is no need for users to take any actions since the application is automatically updated when it is launched, and the affected API level is no longer in use in the current versions of the application.