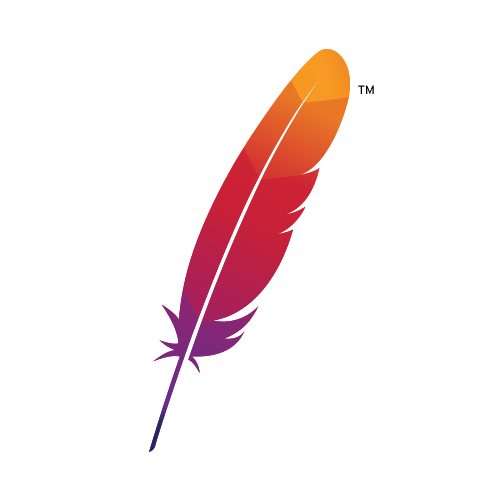 Apache HTTP Server protocol handler for the HTTP/2 protocol checks received request headers against the size limitations as configured for the server and used for the HTTP/1 protocol as well. On violation of these restrictions and HTTP response is sent to the client with a status code indicating why the request was rejected.

This rejection response was not fully initialised in the HTTP/2 protocol handler if the offending header was the very first one received or appeared in a a footer. This led to a NULL pointer dereference on initialised memory, crashing reliably the child process. Since such a triggering HTTP/2 request is easy to craft and submit, this can be exploited to DoS the server.