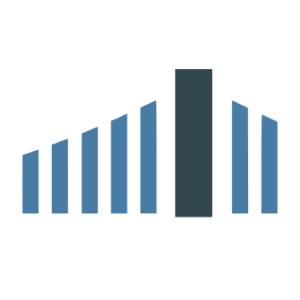 Attack vectors
Any member of the Authenticated Users group can escalate his privileges to SYSTEM when the following conditions are met:
1. The above-mentioned software sets insecure privileges for installation folder (that is writable by members of the Authenticated Users group).
2. The above-mentioned software adds its installation path to the system PATH environment variable.

Proof of Concept
You can download the PoC (Proof of Concept) that demonstrates vulnerability exploitation under non-privileged user account on default installation of Windows 7 with default installation of the latest version of ActivePerl: https://www.immuniweb.com/advisory/HTB23108-P0c-Windows-Services.rar
How to exploit:
1. Log in under an unprivileged system account.
2. Download and extract the HTB23108-P0c-Windows-Services.rar archive.
3. Copy the files from the archive into the C:\Perl\site\bin folder.
4. Reboot the system.
5. Log in under unprivileged system account.
6. Run the C:\Perl\site\bin\ADMC.exe file.
7. Enter the following credentials when asked:
Login: fox
Password: 1234
8. Type “shell” and then “whoami” command in the system console and you will see: “nt authority\system” – you have administrative console.

Conclusion
Many Windows services have missing DLLs, and search PATH procedure is a built-in Windows feature. However, in this case the service with the missing DLL runs by default with SYSTEM privileges. Combined with some well-known software in default installation this “feature” becomes a perfectly exploitable vulnerability under relatively spread Windows configuration.