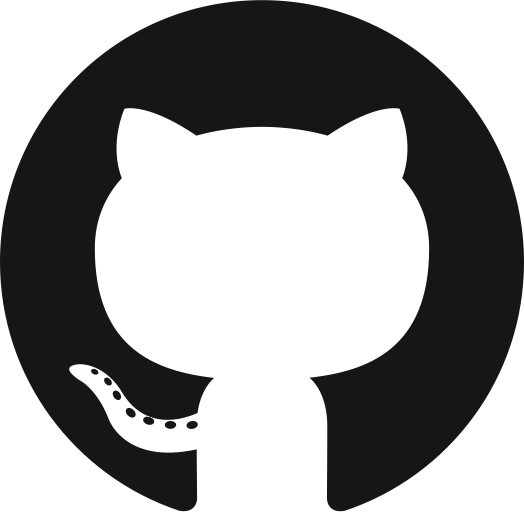 Downloads Resources over HTTP in healthcenter

Affected versions of healthcenter insecurely download an executable over an unencrypted HTTP connection.

In scenarios where an attacker has a privileged network position, it is possible to intercept the response and replace the executable with a malicious one, resulting in code execution on the system running healthcenter.

This package has been deprecated, and moved to a new package on npm: appmetrics.