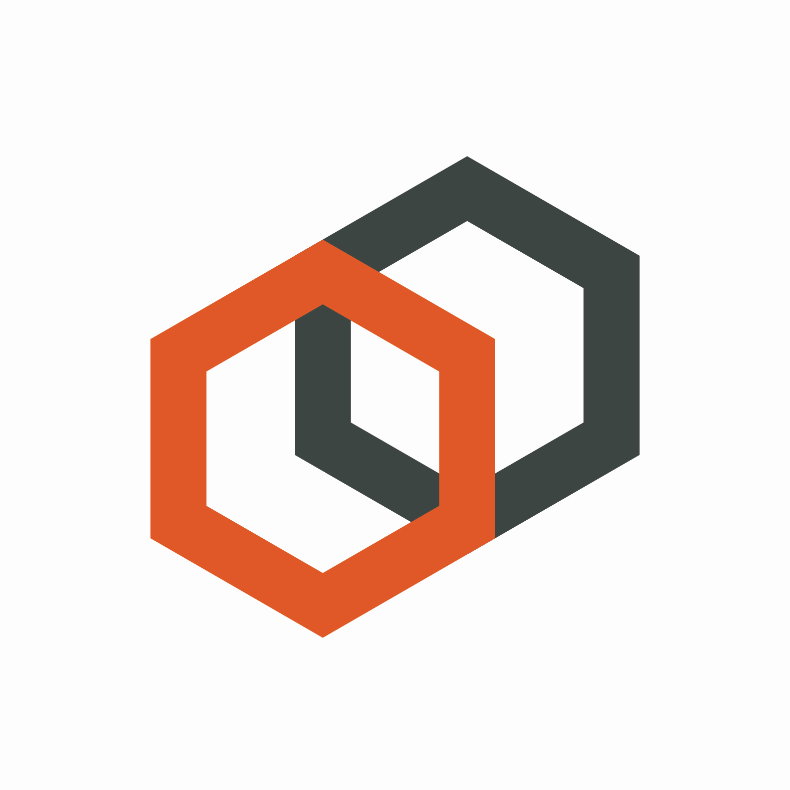 In July of this year Verizon announced it was going to buy Yahoo for $4.8B. A few weeks later, Yahoo starts investigating a potential data breach of around 200 million records that were for sale on the Dark Web. In mid-September, Yahoo discloses that sometime in 2014, they were attacked and roughly 500 million user accounts were compromised. A couple of days later, Verizon says this is the first they've heard of this and that event may have a "material impact" on the purchase deal. By October news reports circulate that Verizon may ask for a $1B discount off the purchase price.