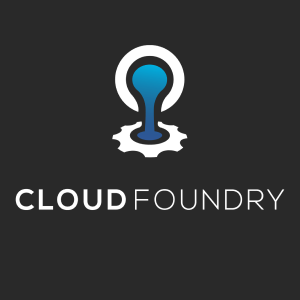 It was discovered that Git incorrectly handled certain subcommands such as cvsserver. A remote attacker could possibly use this issue via shell metacharacters in modules names to execute arbitrary code.

This update also removes the cvsserver subcommand from git-shell by default.