Last week, more information appeared about the second version of the Log4Shell vulnerability, which was called Text4Shell.

CVE-2022-42889 — a critical vulnerability associated with unreliable data processing, and it can lead to RCE, but exploitation is possible only under certain circumstances.

Apache Commons Text is an open source Java library designed to work with strings. It is used by many developers and companies.

The component contains a mechanism for interpolating variables, that is, inserting values into a string based on processing data according to a template. The default template for this library is ${prefix:[options]:data}, where prefix defines the algorithm for processing data from options and data.

According to Defiant research team, a WordPress security company, attempts to exploit a new vulnerability in Apache Commons Text have already been noticed, but apparently, so far we are talking only about intelligence. Sophos resellers agree with the opinion of their colleagues and state that currently its use on vulnerable hosts is more difficult than Log4Shell.

How to fix vulnerabilities and what to do next? # 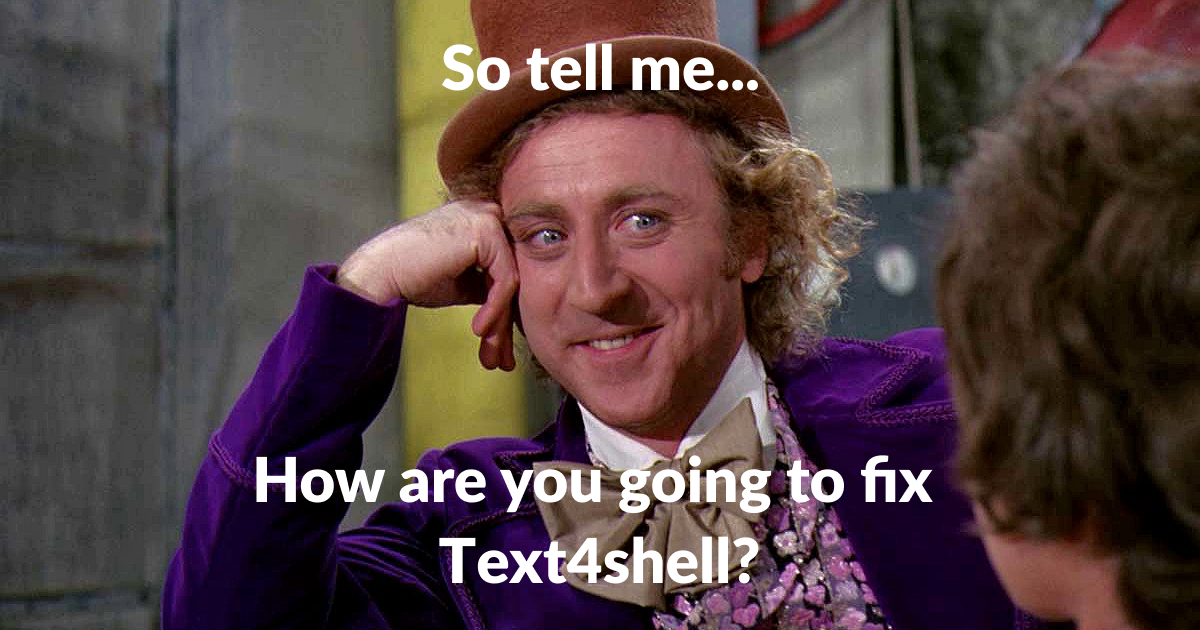 The vendor has already published an official fix for the vulnerability, but not completely.

We suggest the following actions: