The second Tuesday of each month traditionally pleases the user with a Microsoft update. The annual Tianfu Cup was also held in which researchers demonstrate zero-day vulnerabilities with exploits for them. And the final stage of our digest is the most recent attacks. 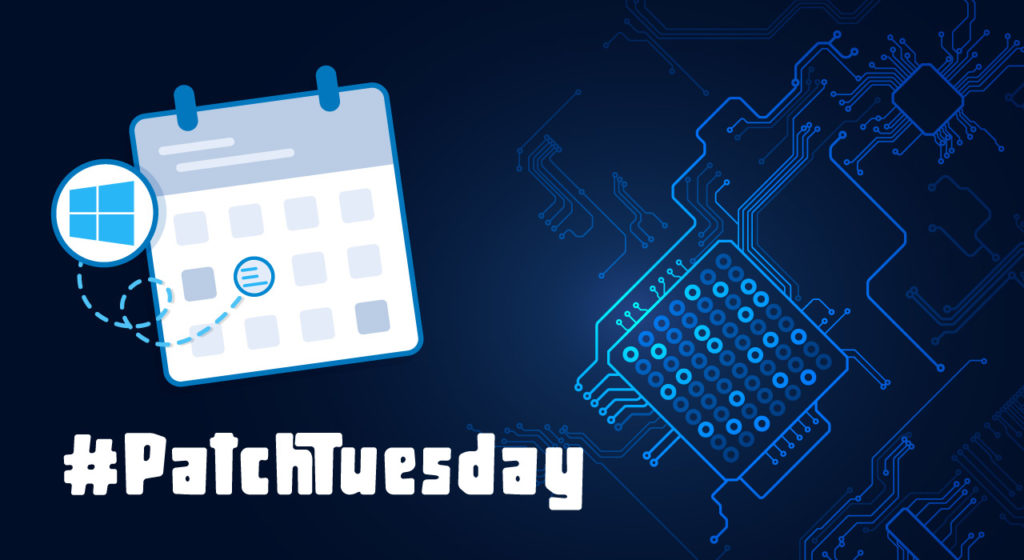 Microsoft patches over 71 vulnerabilities in Windows products and components.

We strongly recommend that you update your systems to avoid negative consequences. 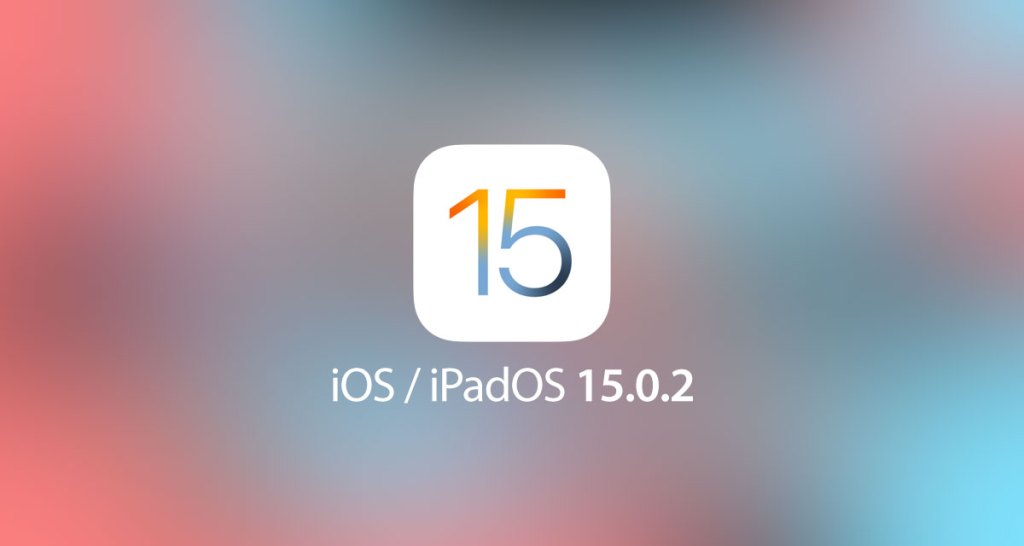 0-day CVE-2021-30883 vulnerability has been fixed, the exploitation of which could allow code execution with kernel privileges on an attacked device. Apple said that the bug is actively used in the wild, there are no details, as usual. CVE is operated as part of a combat exploit kit.

Last year, we wrote about the competitions held on October 16 and 17 in Chengdu, with a prize pool of $ 1.88 million.

During the tournament teams had three attempts, 5 minutes each, to hack the selected device or software using authoring exploits that they had been developing since July after the organizers had identified 16 possible targets. 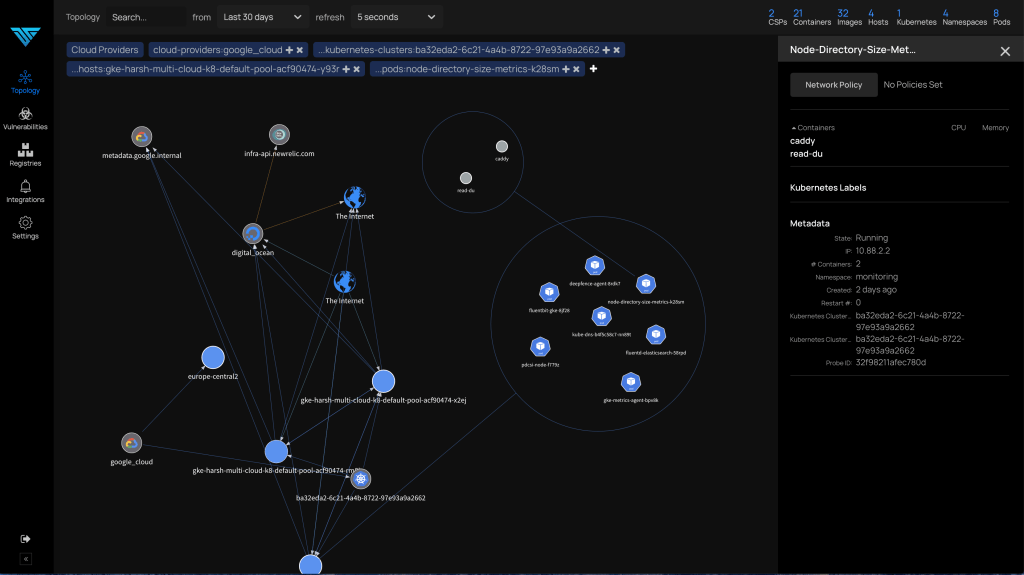 Deepfence ThreatMapper helps you to monitor and secure your running applications, in Cloud, Kubernetes, Docker and Fargate Serverless.

Microsoft announced it has successfully repelled the largest DDoS attack with a capacity of 2.4 Tbit/s. The attack took place in short waves for several minutes, however, the systems managed to successfully repel the attack of the attackers, and the work of the Azure service wasn't affected. According to company representatives, the attackers targeted data from Azure users from Europe. 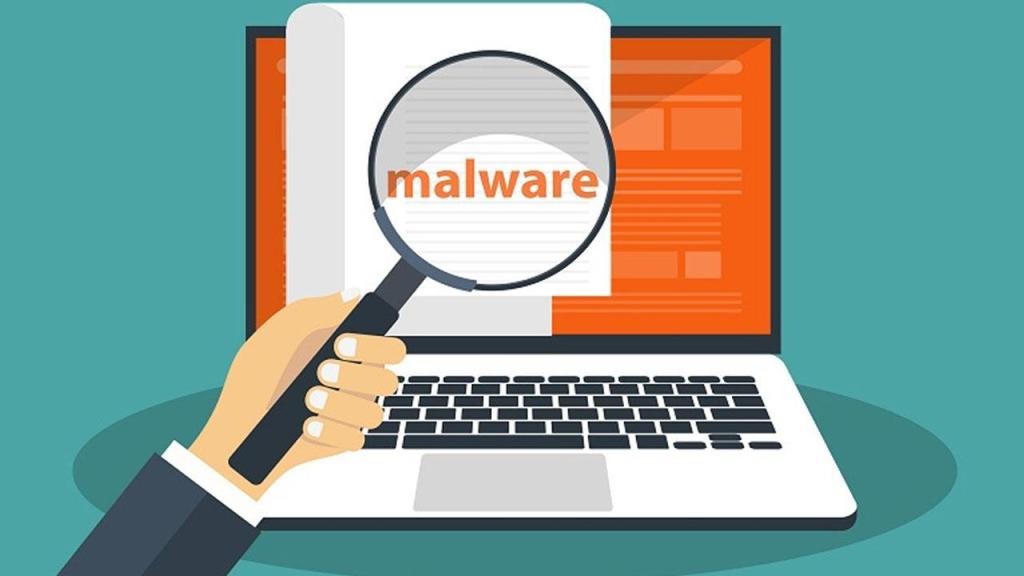 TrendMicro researchers have discovered a new Linux cryptominer targeting Huawei Cloud. If the system is infected, the malware creates accounts of the attackers, assigning them root privileges. A distinctive feature of this malware is that after infection, cybercriminals use their own ssh-RSA key to make changes to the system. 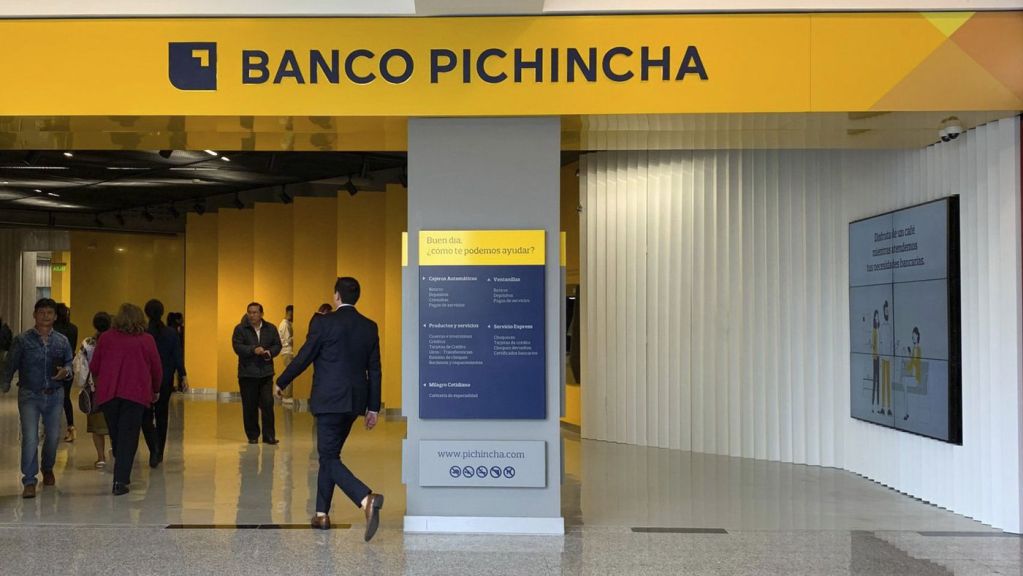 Last weekend, when the country's largest private bank, Banco Pichincha, underwent a cyberattack that shut down all infrastructure, including the bank and remote banking systems.

Banco Pichincha admitted to the cyberattack and its negative consequences two days later, stating that there were no financial losses or any threats to the safety of customers' savings. 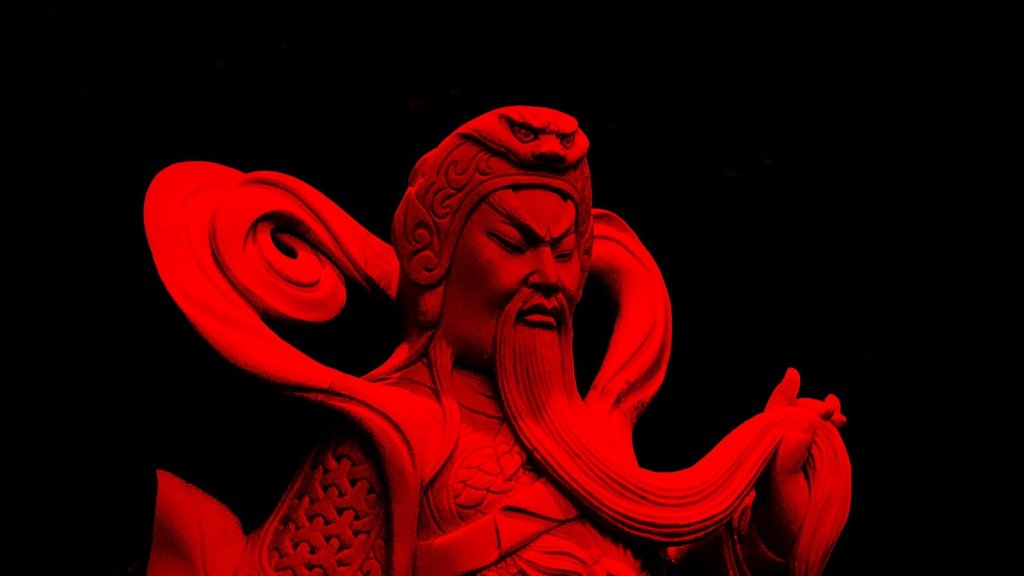 Symantec Threat Hunter Team Broadcom has discovered a new ransomware Yanluowang that is used in targeted attacks against companies around the world. To infiltrate the victim's devices and then pin them, they use the AdFind tool (a command line tool for sending requests to AD). According to experts, the Yanluowang malware can also be used to carry out DDoS attacks.

How cyberattacks are changing according to new Microsoft Digital Defense Report: https://www.microsoft.com/security/blog/2021/10/11/how-cyberattacks-are-changing-according-to-new-microsoft-digital-defense-report