Microsoft has made several attempts since June, but the author of the mimikatz continues to bypass all the patches. Likewise, other vendors have tried to close a bunch of zero-day vulnerabilities, so you can protect yourself (or not) from ransomware.
Even though the most dangerous of ransomware gangs are out, most of them continue to evolve and upgrade. More power and more money $$$ :)

And of course, the patch includes the problematic print spooler CVE-2021-34527, which again does not fix the vulnerability 100%. The best way to prevent this vulnerability is to restrict Point and print to a list of approved trusted servers! 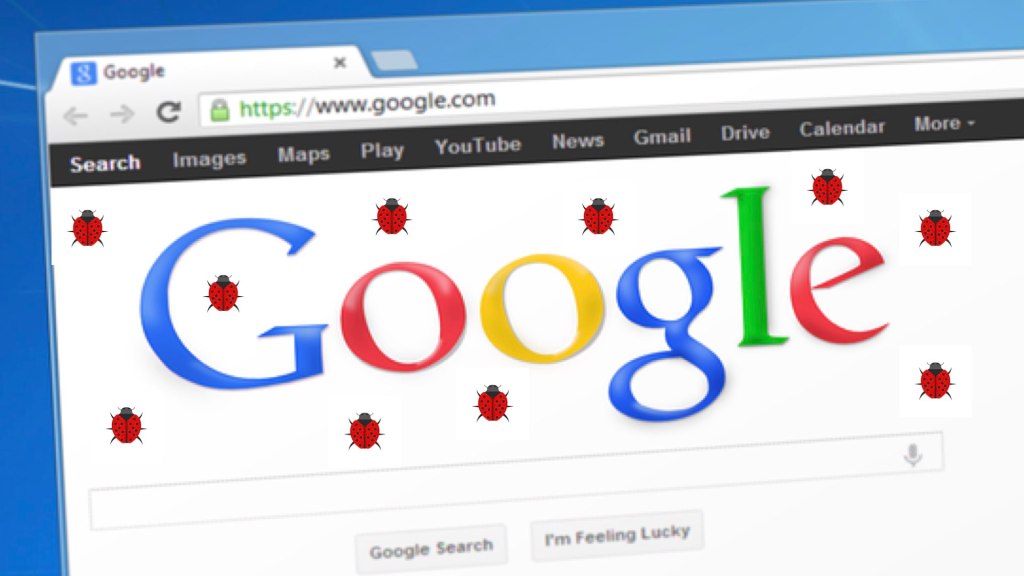 Google released technical details on four zero-day vulnerabilities that were used this year for targeted hacker attacks. Exploitation of vulnerabilities was used to attack users of Chrome, Internet Explorer and Safari for iOS browsers. 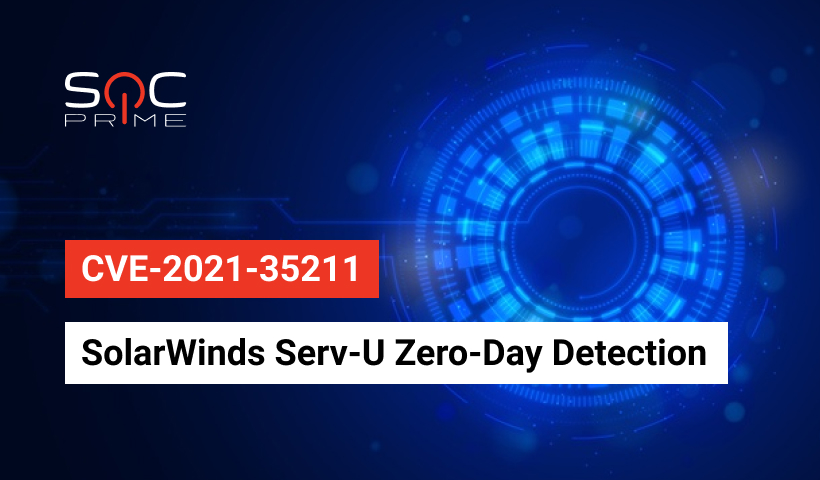 SolarWinds has released security updates that resolve CVE-2021-35211. The bug has traditionally been effectively exploited in the wild, until Microsoft started sounding the alarm.

The vulnerability is a RCE remote code execution bug in Serv-U file transfer technology up to and including 15.2.3 HF1, which can be exploited over SSH to run malicious code with elevated privileges in SolarWinds applications. Its implementation allows you to install programs, modify or delete data, or run programs on a vulnerable system. Serv-U technology is of limited use and has been used exclusively in Serv-U Managed File Transfer and Serv-U Secure FTP products. 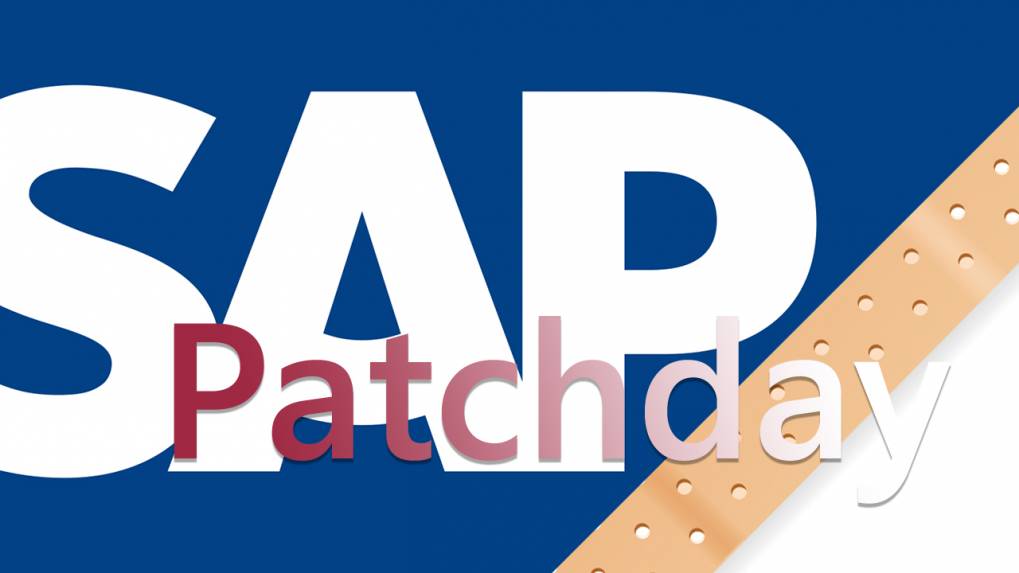 In addition, the company has released updates for Hot News, one for the Chromium browser in the SAP Business Client, and the other for the NetWeaver ABAP Server and ABAP Platform. 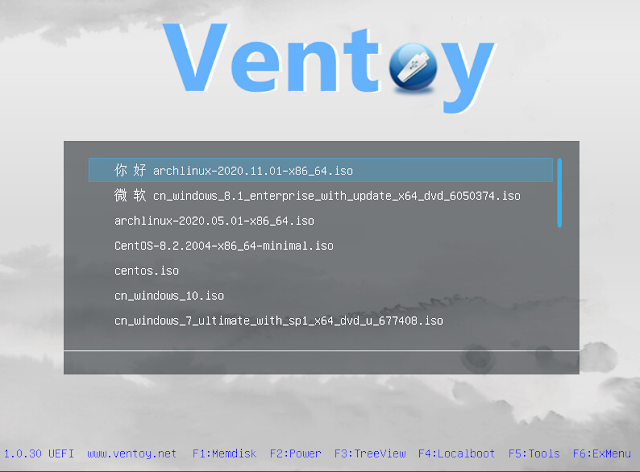 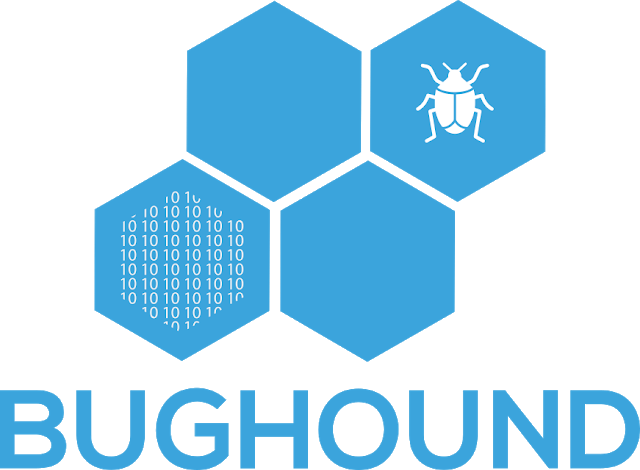 Bughound: is an open-source static code analysis tool that analyzes your code and sends the results to Elasticsearch and Kibana to get useful insights about the potential vulnerabilities in your code.

Redteam-Hardware-Toolkit is a collection of hardware s that aid in red team operations. This repository will help you during red team engagement. If you want to contribute to this list send me a pull request.

sx is the command-line network scanner designed to follow the UNIX philosophy. 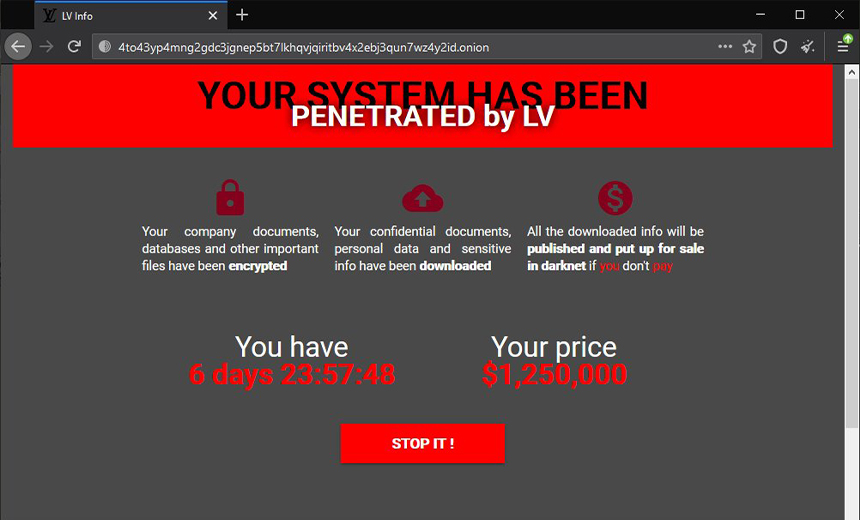 Bleeping Computers reports that the entire infrastructure of the REvil ransomware has gone offline. All Internet sites that have been associated in any way with the notorious hacker group are currently inactive. 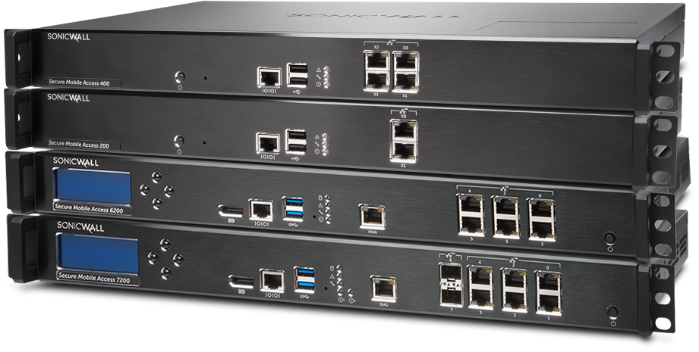 SonicWall recommended that Secure Mobile Access (SMA) 100 series and Secure Remote Access (SRA) with outdated 8.x firmware be disconnected immediately. Personal emails were even sent out for some customers.

At the same time, if the device does not support upgrading to firmware 9.x, further use is impossible and will inevitably lead to a targeted ransomware attack, according to SonicWall.

What you need to know about Process Ghosting, a new executable image tampering attack: https://www.elastic.co/blog/process-ghosting-a-new-executable-image-tampering-attack

What I have learned from doing a year of Cloud Forensics in Azure AD: https://m365internals.com/2021/07/13/what-ive-learned-from-doing-a-year-of-cloud-forensics-in-azure-ad