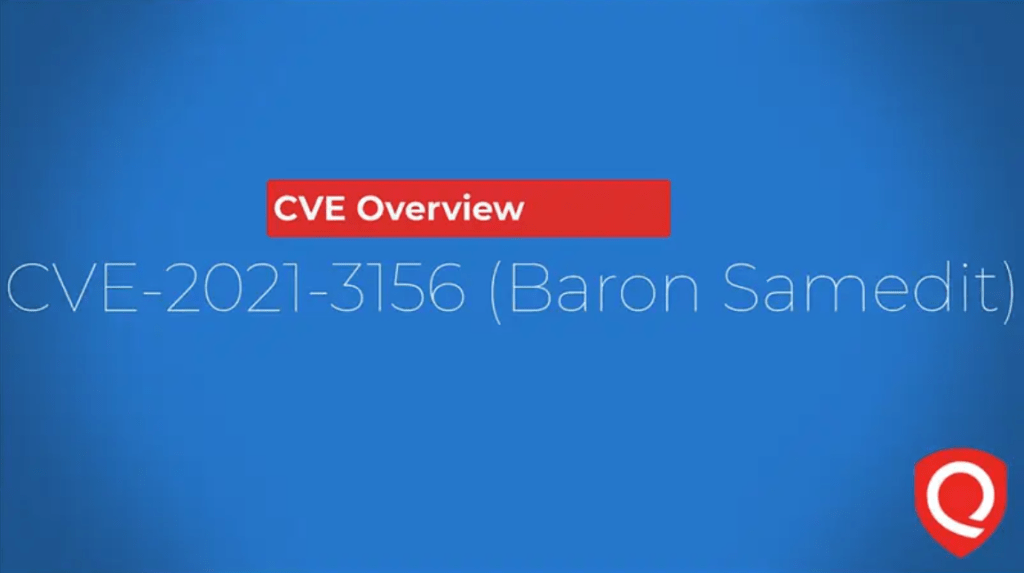 Сritical vulnerability affected much of the Linux ecosystem was patched on January 26 in Sudo.

Sudo is an application that allows administrators to delegate limited root access to other users, by default the superuser.

Researchers were able to test the vulnerability and develop exploit variants for Ubuntu 20.04 (Sudo 1.8.31), Debian 10 (Sudo 1.8.27) and Fedora 33 (Sudo 1.9.2), but other operating systems and distributions may also be vulnerable.

The Baron Samedit vulnerability can be exploited by attackers who gain access to a low-privilege account to gain root access, even if an account is not listed in /etc/sudoers, a configuration file that determines which users are granted access to sudo or su commands