Zero-day vulnerabilities are not diminishing, and those that are already actively used in attacking actions. Quick release update - great! A lot of updates is not great! 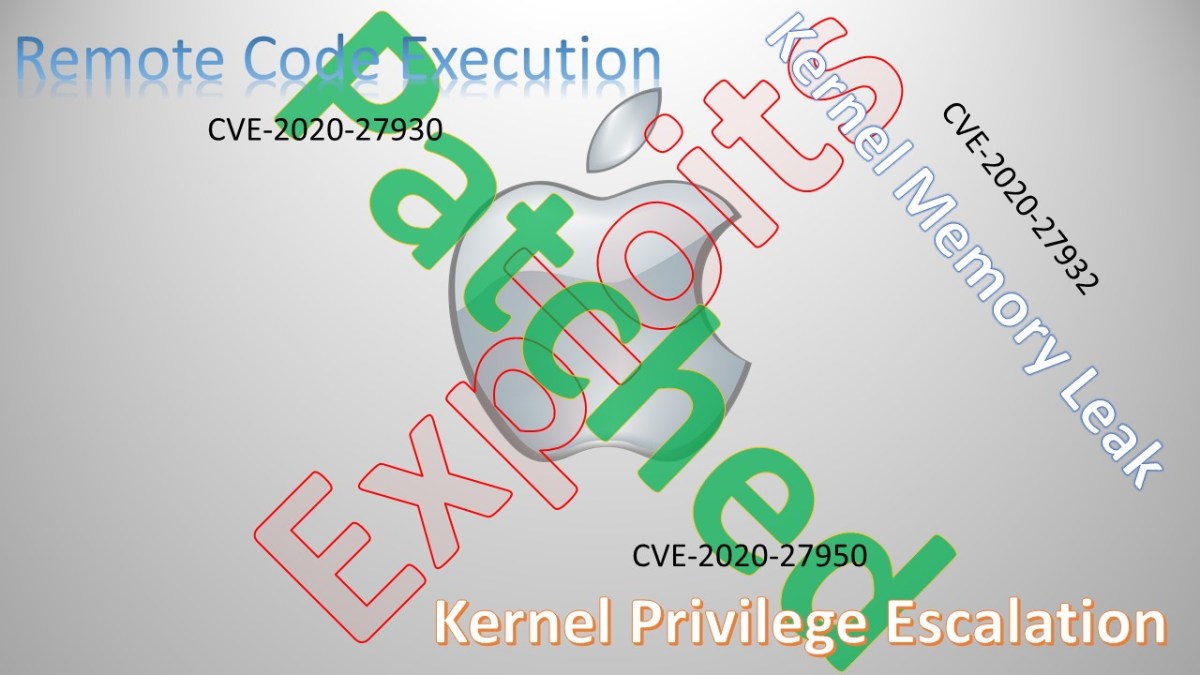 Everyone needs to upgrade urgently! 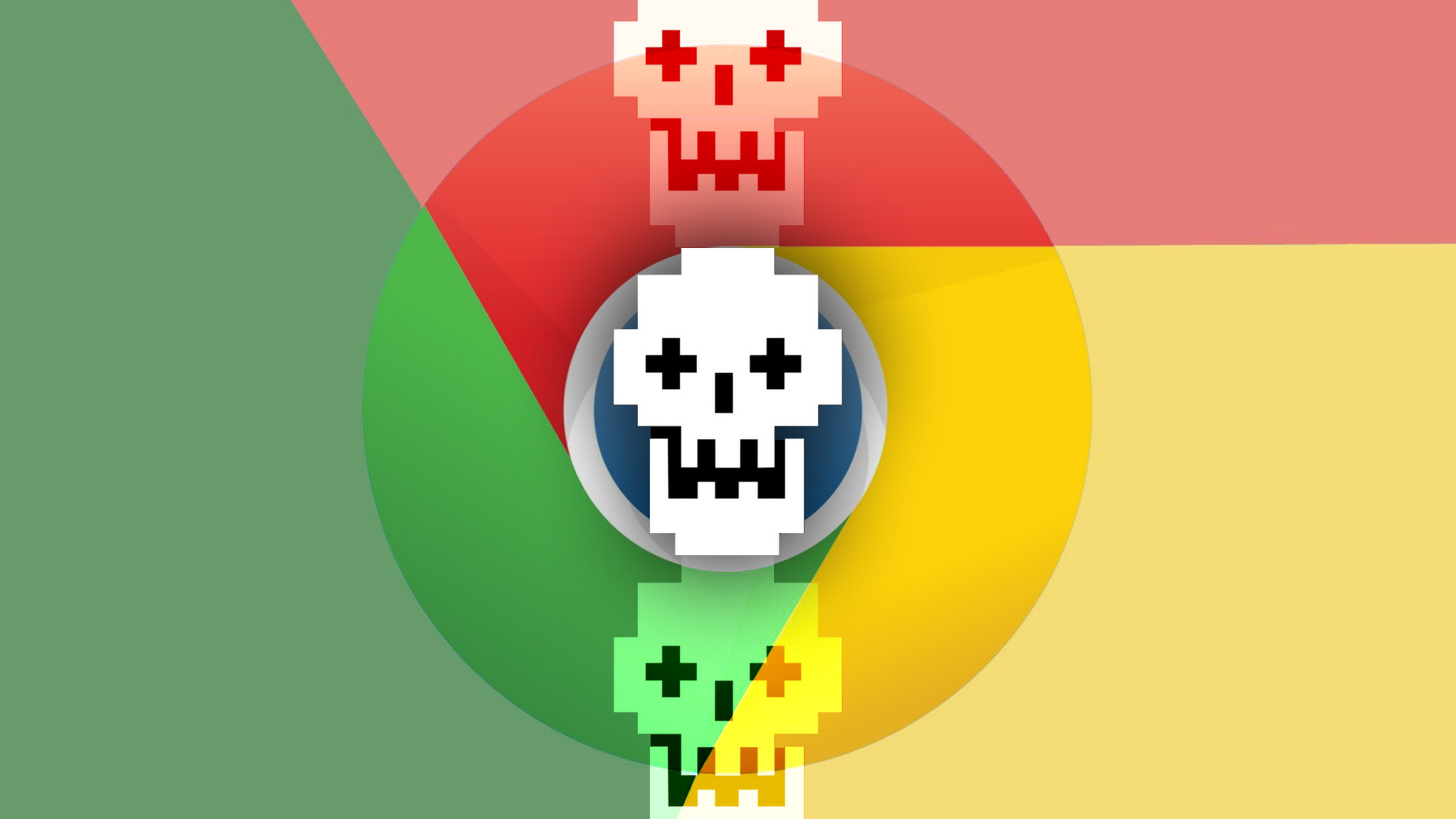 Google this week released an update for the desktop version of Chrome, which fixed 10 bugs, among which one CVE-2020-16009 is a 0-day vulnerability.

While there are no technical details, the only thing known is that the bug is in the V8 engine, which is designed to handle JavaScript, and was identified by an internal team of researchers. Operation of CVE-2020-16009 can lead to Remote Code Execution (RCE). Google also says it documented exploitation of this vulnerability in the wild, but again without any details.

Another 0-day vulnerability CVE-2020-16010 fixed by Google in the Chrome for Android version. Also noticed its use in the wild. 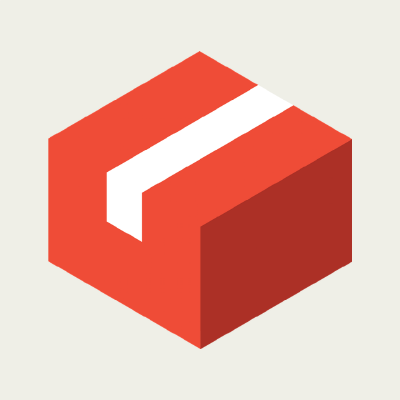 Git LFS identified a critical vulnerability CVE-2020-27955 that allows a remote attacker to execute his code in the victim system when cloning a specially designed repository by the victim. The problem appears only on Windows platform and was fixed in git-lfs 2.12.1 update proposed a few hours ago. On Unix systems the vulnerability does not appear. 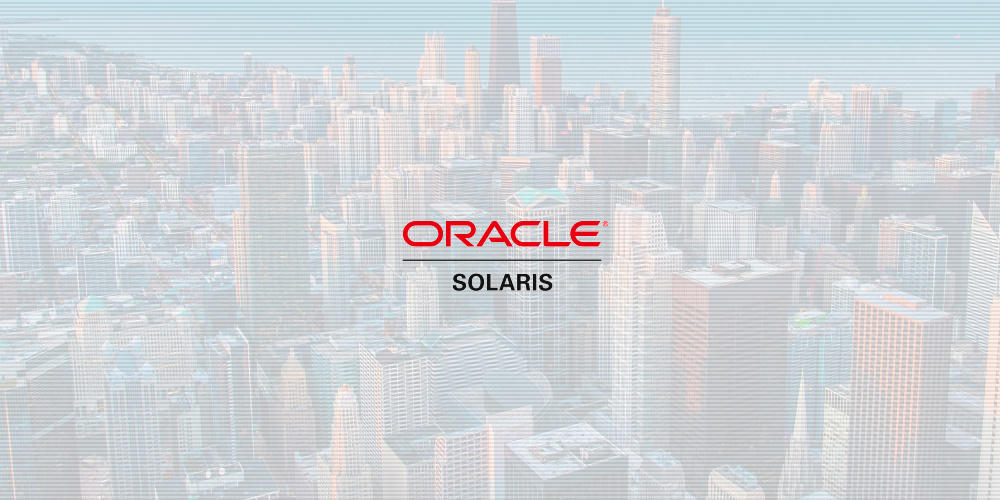 The October Solaris update resolved vulnerability CVE-2020-14871 in the Pluggable Authentication Module (PAM) subsystem, which was assigned the highest severity level (CVSS 10), but the information was limited only to the fact that the problem could be remotely exploited. Now there is the first information about the commission of real attacks and the availability of a working exploit, which, as it turned out, was sold on the black market since April this year. The vulnerability was bought on the black market for $ 3,000.

The exploit allows an unauthenticated attacker to gain root access to the system when using SSHD on the system to organize user logins or other network services that use PAM.

According to FireEye, this vulnerability was used in their attacks by the UNC1945 group. The main targets of hackers are telecommunications companies, as well as finance and consulting. 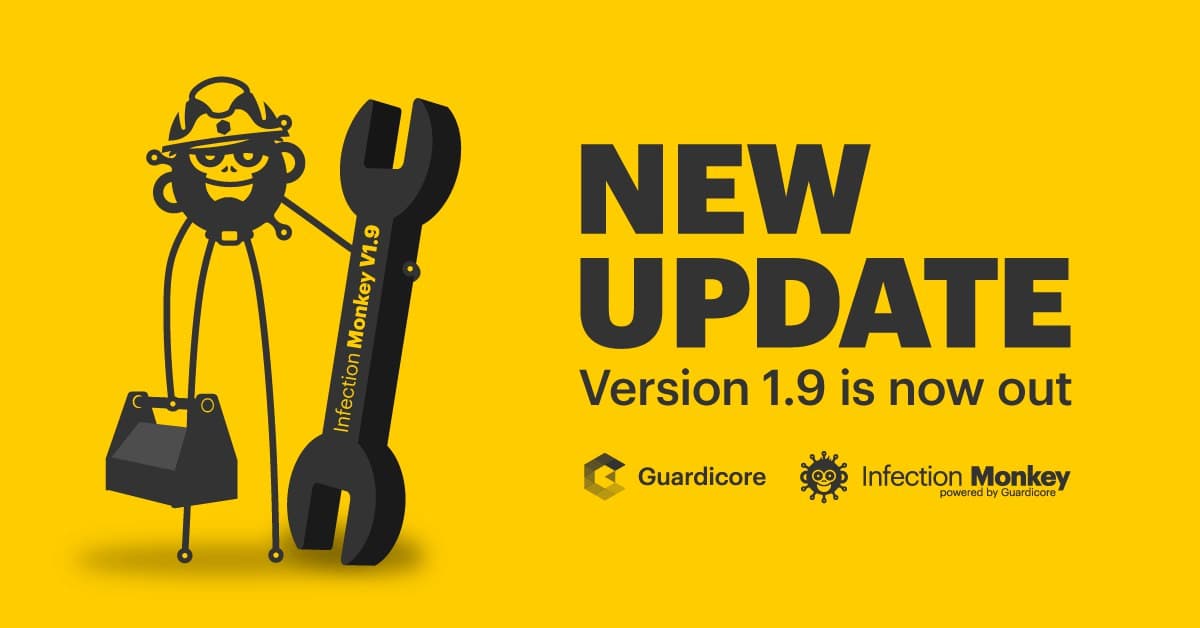 Infection Monkey is an open source security tool for testing a data center's resiliency to perimeter breaches and internal server infection. The Monkey uses various methods to self propagate across a data center and reports success to a centralized Monkey Island server.

Kraken
It is a simple cross-platform Yara scanner that can be built for Windows, Mac, FreeBSD and Linux. It is primarily intended for incident response, research and ad-hoc detections.

The ShowStopper project is a tool to help malware researchers explore and test anti-debug techniques or verify debugger plugins or other solutions that clash with standard anti-debug methods.

Tempomail
It is a standalone binary that allows you to create a temporary email address in 1 Second and receive emails. It uses 1secmail’s API . No dependencies required! 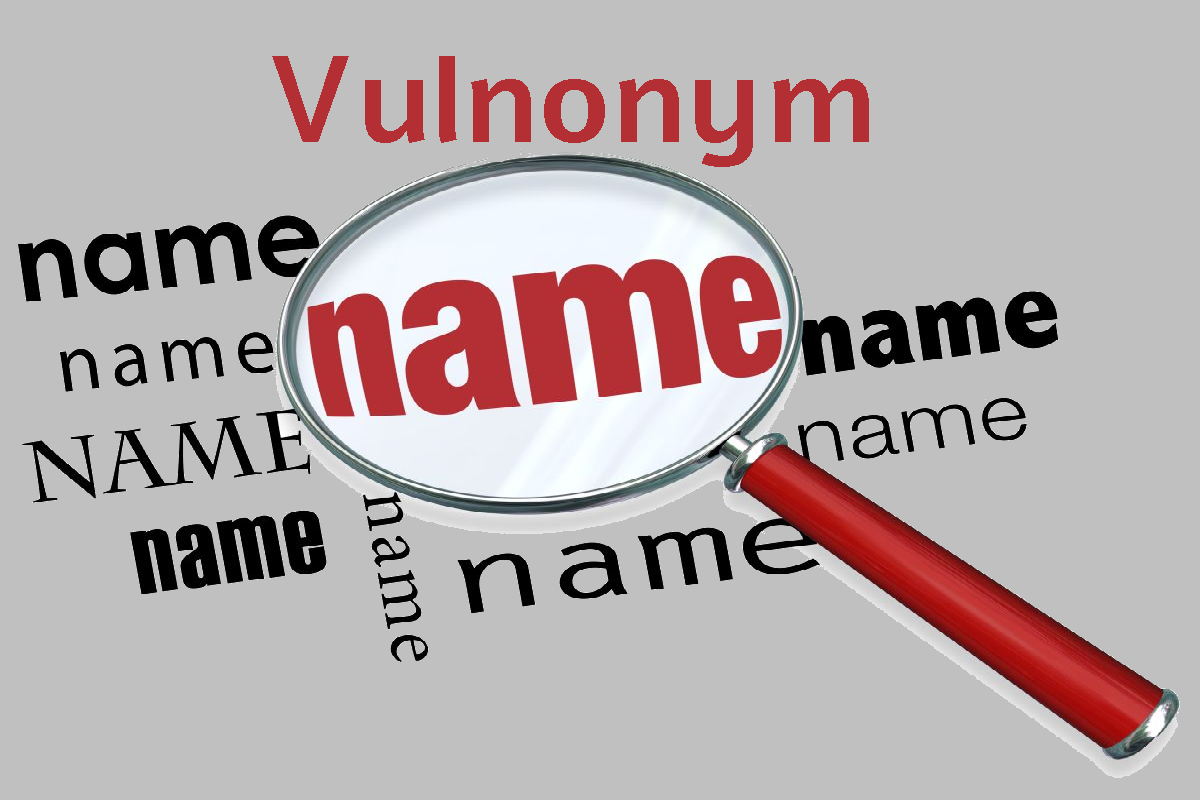 Twitter bot was launched which will assign random names to each vulnerability with CVE ID. Thus experts intend to reduce number of loud and scary names of vulnerabilities. The bot, named Vulnonym, is managed by the CERT Coordination Center at Carnegie Mellon University.

CVEs IDs are typically used by security solutions to identify problems, track and monitor vulnerabilities for statistical or reporting purposes, but CVEs themselves are rarely used in any meaningful way by people. 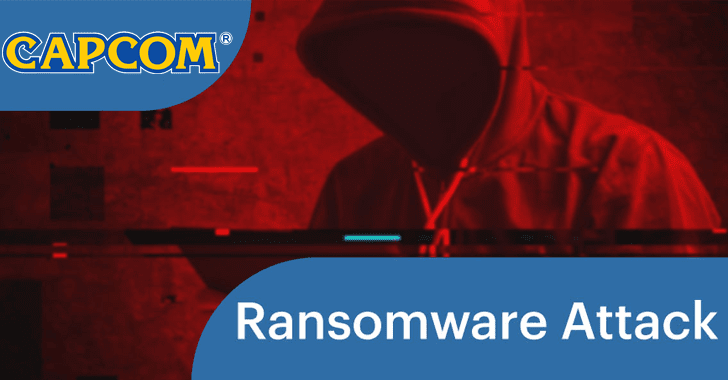 Capcom reported a hacker attack last weekend. The attack is known to have affected the game developer's business operations, including email. A warning has appeared on the Capcom website informing visitors of the resource that emails and requests for documents may go unanswered due to a hacker attack that affected the corporation's mail systems.

The attackers report that before encryption began, they stole about 1 TB of files from Capcom corporate networks in Japan, the United States and Canada. This includes many internal confidential company data. In total, the hackers encrypted about 2,000 devices on Capcom networks and are now demanding $ 11,00,000 in bitcoins from the company for data recovery and destruction of stolen information.

Italian drinks producer Gruppo Campari, which owns such brands as Campari, Cinzano and Appleton, has also been attacked by encryptor Ragnar Locker. The attackers have already posted screenshots of the stolen data from the company on their website and demand about $15,000,000,000 ransom.

The Tianfu Cup, an annual ethical hacker competition, has ended in China. During the tournament, teams of researchers had three attempts, five minutes each, to hack the selected device or software using authoring exploits.

The team of specialists from the Chinese technology giant Qihoo 360 (360 Enterprise Security and Government and (ESG) Vulnerability Research Institute, aka Team 360Vulcan) won by a wide margin. One of the world's leading APT researchers. The winners took home $ 744,500, which is almost two-thirds of the event's total prize pool, which this year was $ 1,210,000.

The guys from Clario published their bug bounty program on the platform HackerOne. They provide tools for secure Internet access: adblock, vpn, password saver, blocking user data collection, and others. Many beginners bounty hunters believe that there is no point in trying to participate in public programs on H1, because they believe that all possible bugs have already been found. But the regular appearance of new entrants like Clario in bug bounty programs shows that more companies are concerned about the safety of their users. More info in their post.

All H1 bulletins can be found in the powerful vulners database with the indicated sources and payments for vulnerabilities: 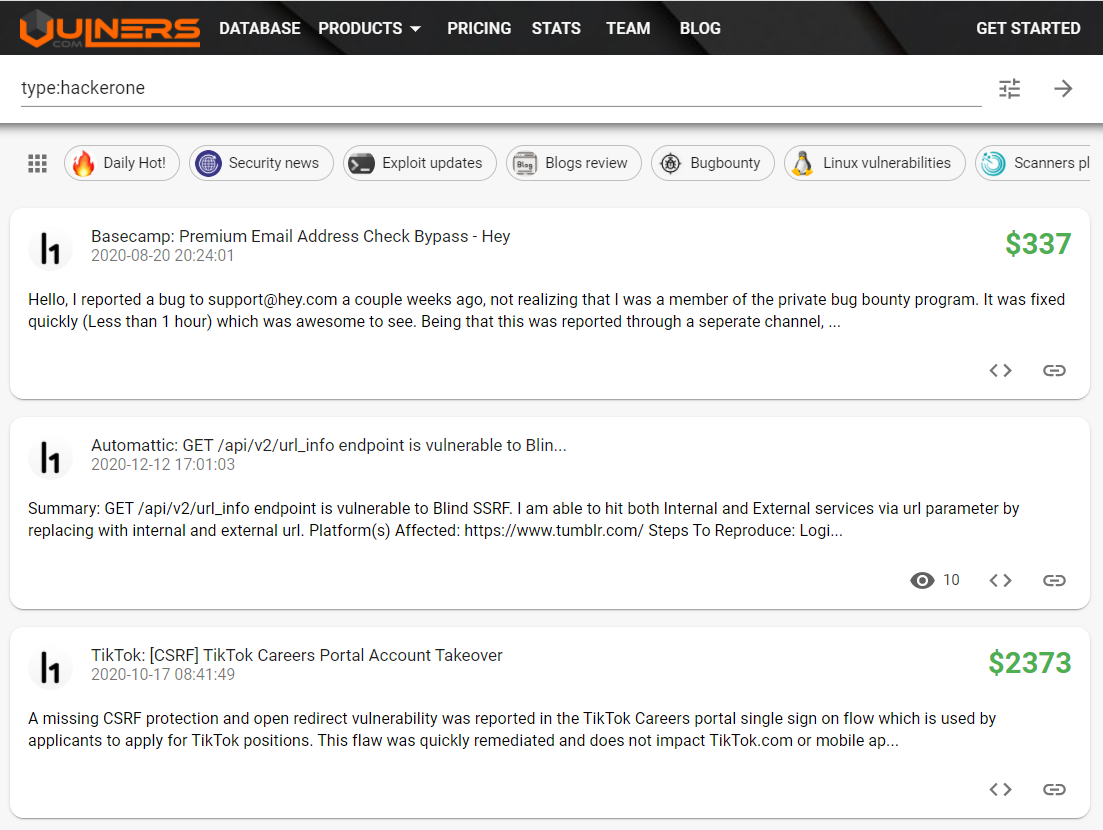 Cobalt Strike 4.2 – Everything but the kitchen sink: https://blog.cobaltstrike.com/2020/11/06/cobalt-strike-4-2-everything-but-the-kitchen-sink

"How I found a Tor vulnerability in Brave Browser, reported it, watched it get patched, got a CVE (CVE-2020-8276) and a small bounty, all in one working day": https://community.disclose.io/t/how-i-found-a-tor-vulnerability-in-brave-browser-reported-it-watched-it-get-patched-got-a-cve-cve-2020-8276-and-a-small-bounty-all-in-one-working-day/65