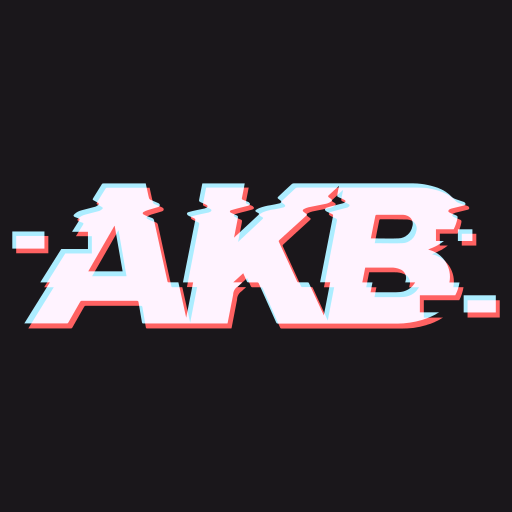 Seems to be a reliable though somewhat elaborate LPE on all 64-bit FreeBSD kernels since 2014.

Though FBSD may not be as common as (GNU/)Linux, I’ve seen it used as an appliance base by certain vendors. The OS doesn’t always get patched in those cases.

ETA: Looks like it has the potential to crash even exploitable systems, but it is a kernel heap memory corruption.