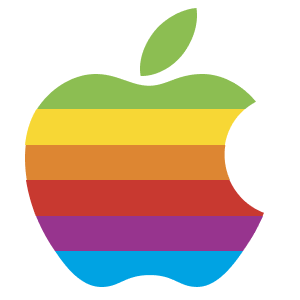 For our customers' protection, Apple doesn't disclose, discuss, or confirm security issues until an investigation has occurred and patches or releases are available. Recent releases are listed on the Apple security updates page.

Impact: An application may be able to execute arbitrary code with kernel privileges